Then we headed off to the Danish winery – Vester Vedsted Vingård, a family driven vineyard. We
were welcomed by the wine maker Poul Kulmbach; after a brief tasting of one of his wines we went
on a guided field trip around the vineyard. We saw the fields with 10000 vines and the winery itself.
After the tour we headed to the restaurant where we were met by two other family members – Birte
and Marie - who presented their family friend, Maître Rôtisseur Søren Gericke. Søren is recognized
as one of the most important Danish chefs who in the 1970s introduced the Danes to La Nouvelle
Cuisine. One of the most prestigious gastronomic prizes in Denmark is named after Søren Gericke
and is awarded annually by the Danish food critic association. Søren didn’t want to reveal the menu
till the day. He had sent a list of ingredients that he would like to have and Maria had tried to get
them from her local suppliers. On Friday Søren and Maria was joined by Thomas Brink Lorenz
(Chef in Fishmarket Pastis) and together they started to invent the menu.

Søren used one of H.C. Andersens stories about travelling as inspiration for the menu – where
things evolve and things repeat themselves. The beer and wine that accompanied the menu where
all locally produced at the vineyard. They included the fantastic 2016 red wine produced from the
Rondo grape; our Echanson Jens Steffen Hansen praised this as the best red wine made in Denmark,
ever!

Masterchef Søren, his apprentice Thomas (who is going to finish his education in 6 weeks) and the
other staff were awarded Danish Chaîne service staff pins, which are only awarded to staff who
have collectively delivered first class service.

On Sunday we drove 25 km north east to Ribehøj – a luxury resort without comparison. We started
with a tour to see some of the 10 luxury lodges that can outshine most 5 star hotels. All the cabins
had a stunning view, large double showers and most with own Jacuzzi. Back in the main building -
also in lodge style – we were greeted by the young head chef, co-owner and Maître Rôtisseur Kaare
Byskov. We had a glass of bubbles and had then a tour of the fantastic and large kitchen Kaare had
designed by himself.

Kaare had also included a couple of Danish white wines, among them Sparkling wine from
Vibegaard. Another wine was an own-imported fantastic Spätburgunder from Kallfels.
Bailli Délégué Jørgen Krenk gave his appreciation of the dinner afterwards and awarded the staff
the Danish Chaine service staff pins as recognition of their first class service. 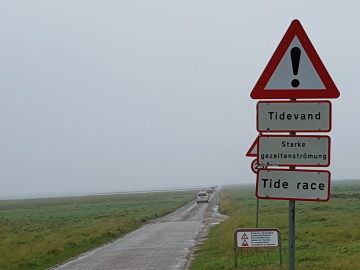 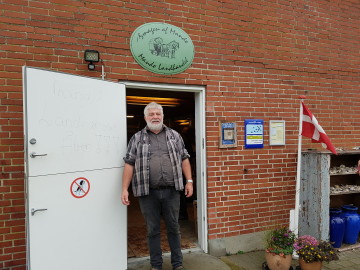 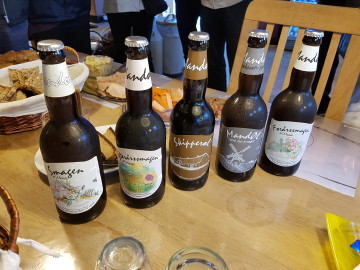 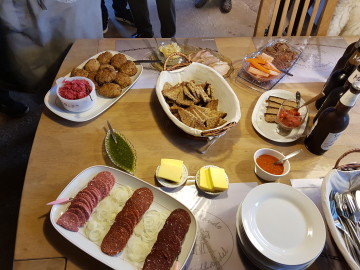 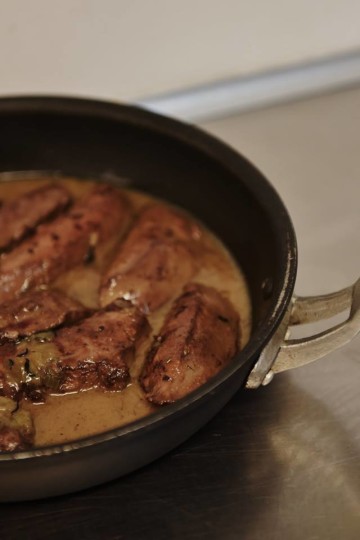 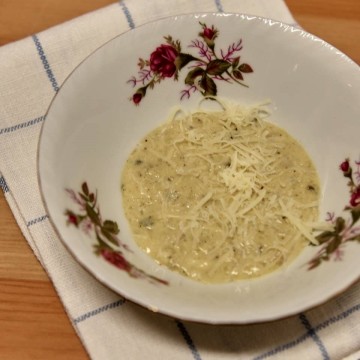 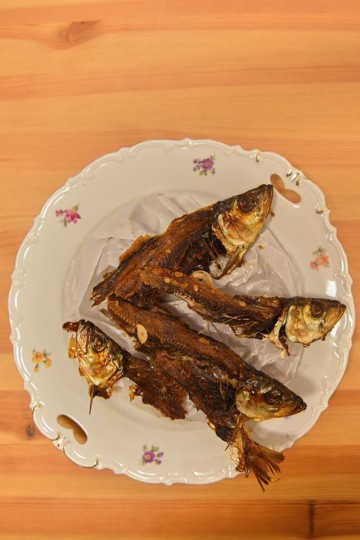 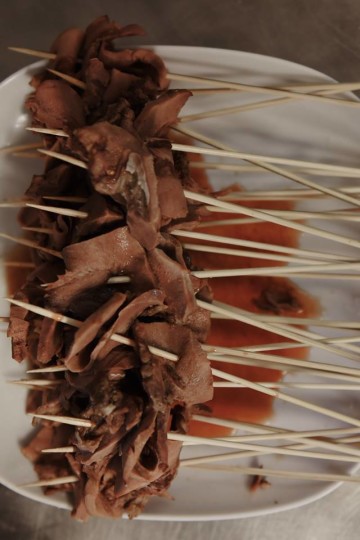 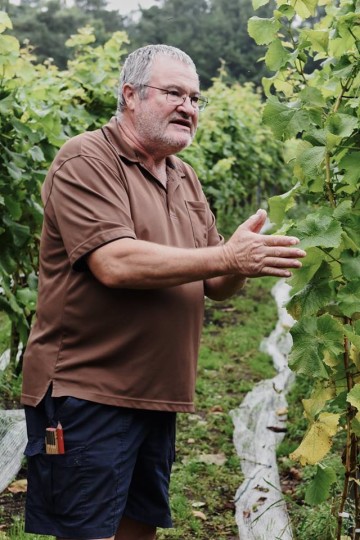 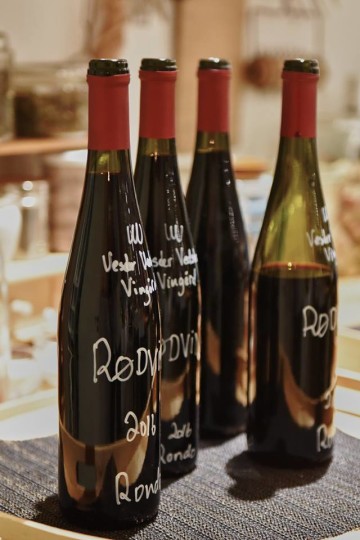 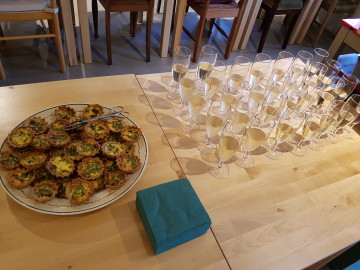 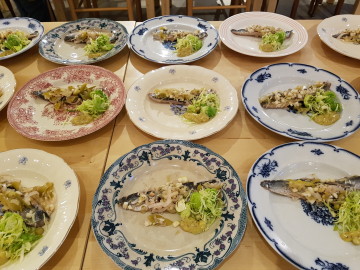 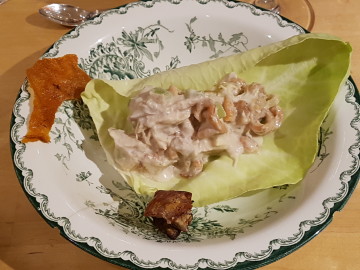 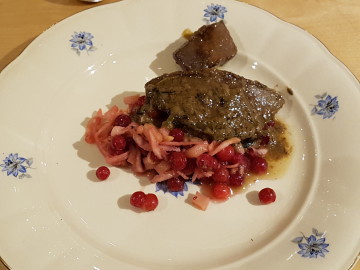 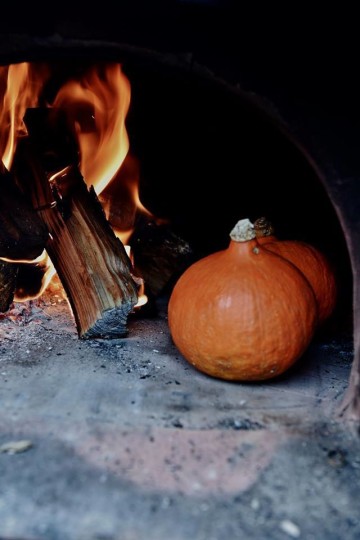 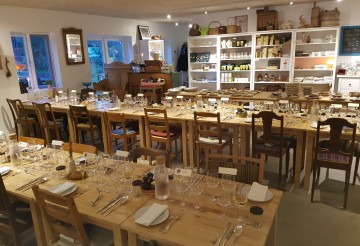 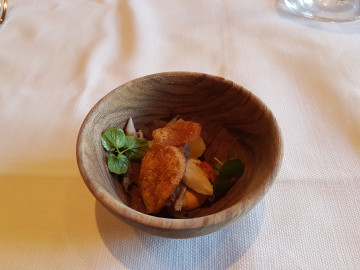 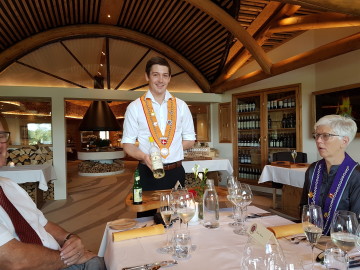 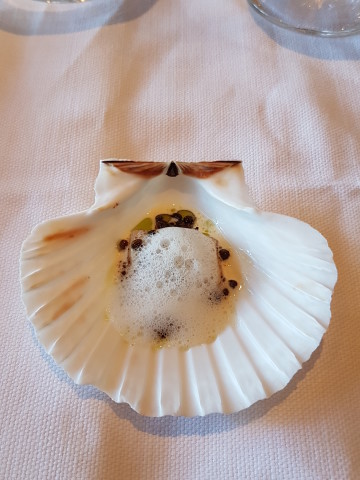 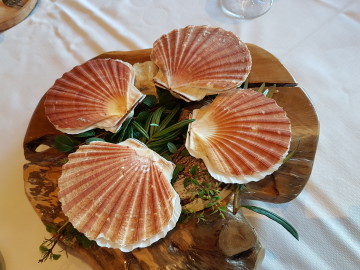 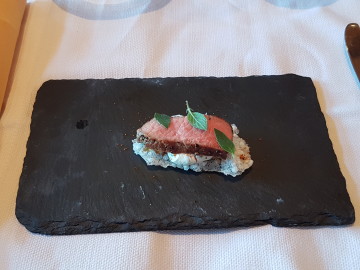 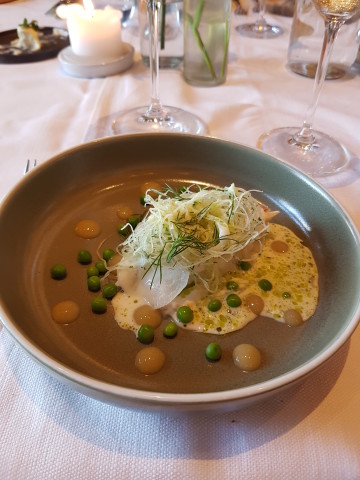 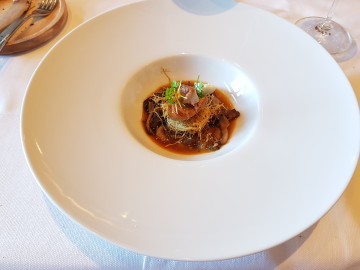 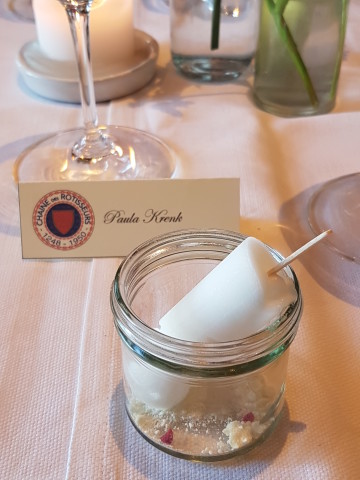 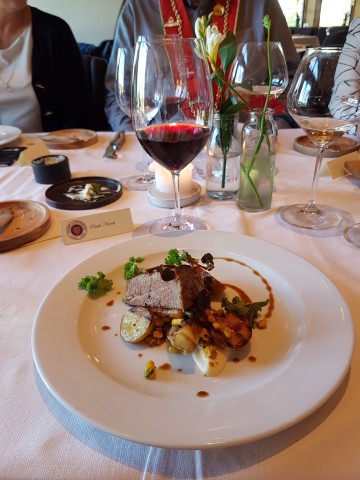 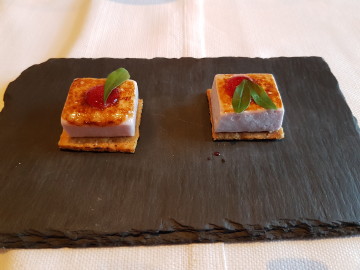 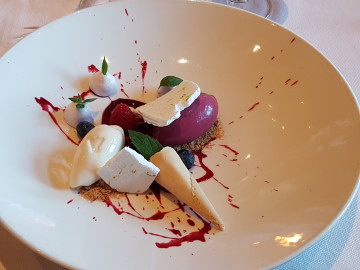 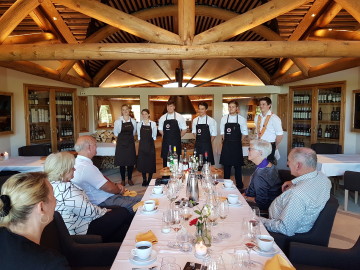